Hope Street was created by Susanne Farrell and Paul Marquess. Our ambition with the series was simple – to produce a long-running, returning drama series – set in, and all about, Northern Ireland. From the outset, we were determined that the series shouldn’t be about the Troubles or serial killers, but should capture the warmth, good humour, and resilience of people from Northern Ireland. We’ve assembled a cracking team of writers and a stellar (almost entirely) local cast along with a highly skilled crew.

The Making Of Hope Street

Set in the fictional town of Port Devine on the North East Coast, the series was made with support from Northern Ireland Screen and has proved a huge hit with fans across the UK and beyond.

Each episode features a self-contained crime story and follows the ups and downs of those working in the Port Devine police department as they deal with everyday policing in the beautiful seaside town. After the huge success of series one, which aired at the end of 2021, we have already shot and delivered series two. Aired at the end of 2022

Eddie Doyle, Head of Content Commissioning, BBC Northern Ireland, says: “Hope Street was a real hit with our audiences and was a great platform for local talent both in front of and behind-the-scenes. We are delighted to welcome back the cast and crew to Donaghadee for another exciting series and to find out what happened to Inspector Finn O’Hare after the tense series one cliff-hanger!”

Carla-Maria Lawson, Head of BBC Daytime and Early Peak, commissioned season two and said: “I’m thrilled that we’ll be bringing back the beautiful backdrop of Northern Ireland to BBC One Daytime viewers. We’ve been asked over and over again to make a series two, so we know our audiences will love to go back to Hope Street and pick-up where they left off.” 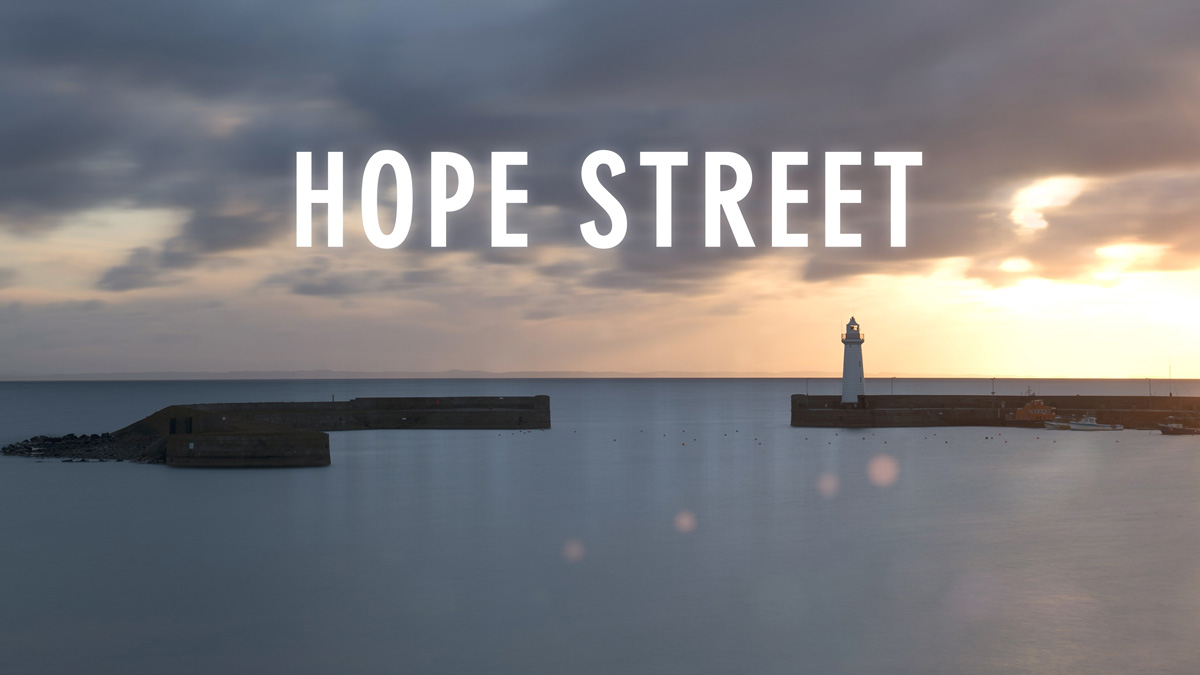 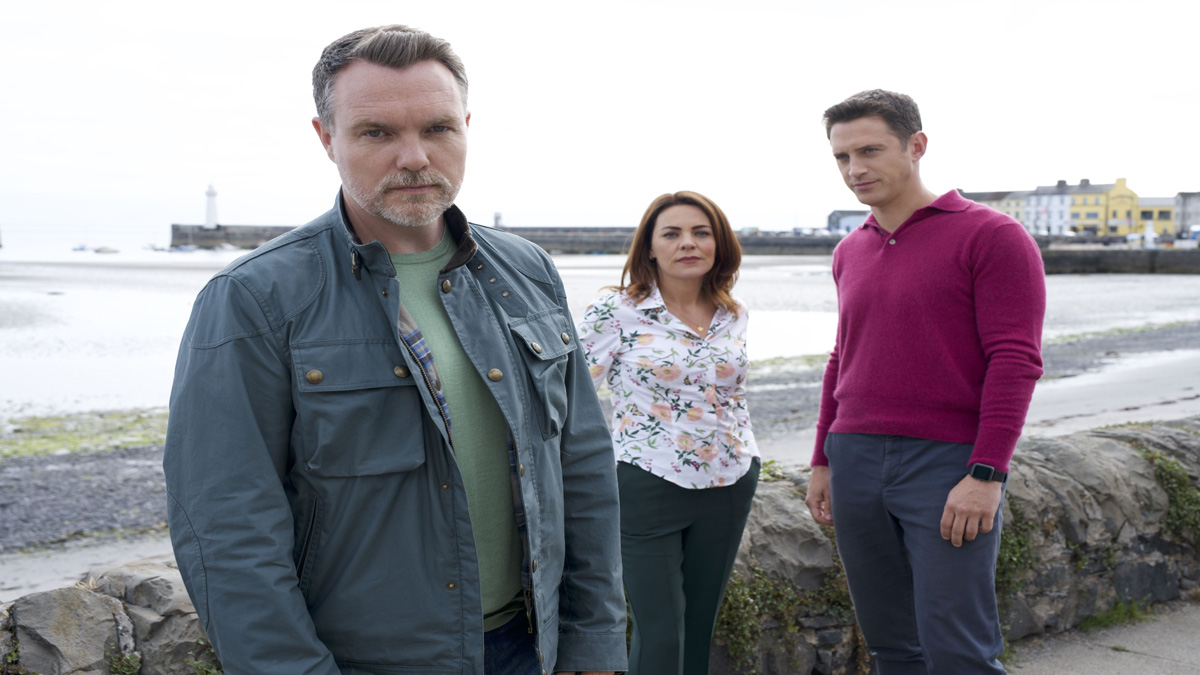 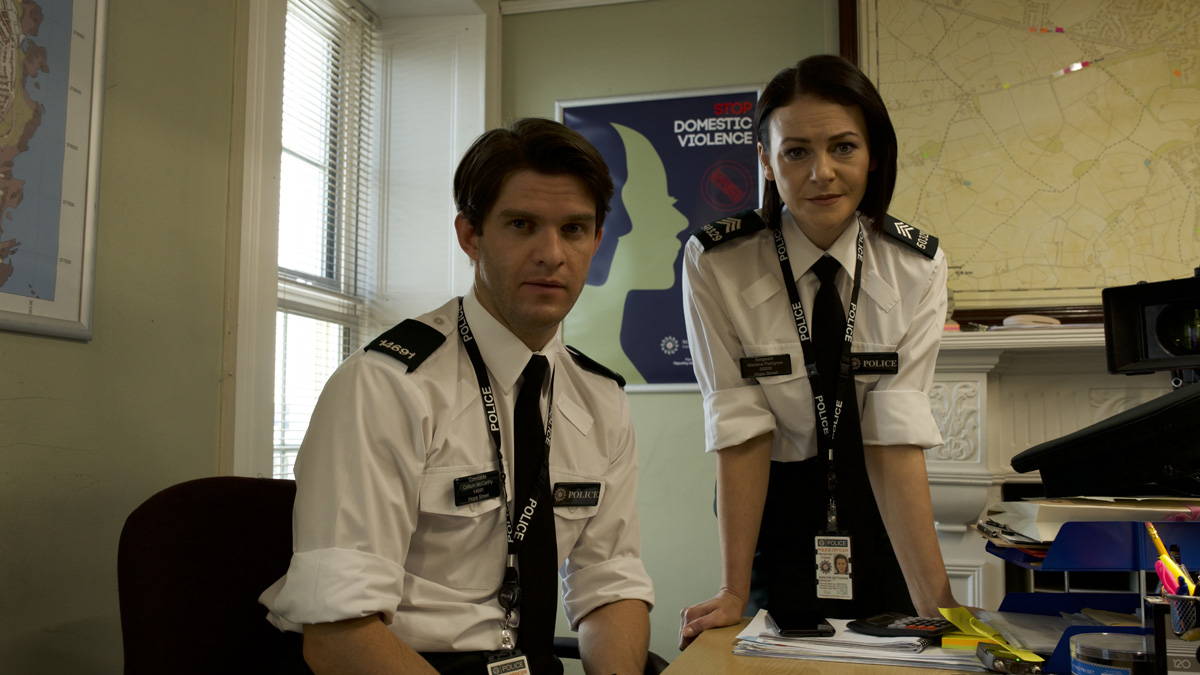